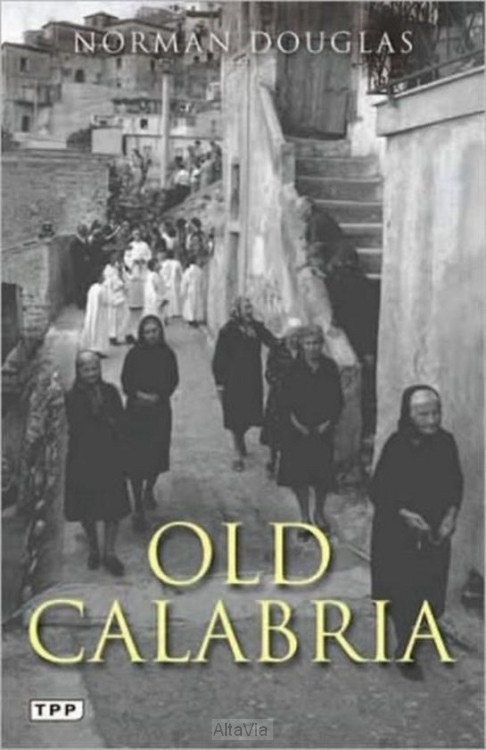 Calabria. A dramatic peninsula of rugged mountains and windswept coastlines facing Sicily - 'the most beautiful kilometre in Italy' - wrote Gabriele d'Annunzio of its coastline. Though steeped in a rich and ancient past, Calabria had been lost from view when Norman Douglas visited in the early 1900s. Long familiar with southern Italy, the region captivated him and the wild and unspoilt landscape inspired him. Tracing a typically adventurous route from the promontory of Gargano in the north - linked in ancient times with Byzantium - to the southern tip of Aspromote, he scaled vast mountain ranges, trekked through dense forest and crossed remote and often dangerous countryside. Within Douglas' vibrant account of his adventures is woven the rich history - from Greek settlers and Roman conquerors to the powerful 'Ndrangheta organized crime family - that has shaped the land, language, culture and people of a place that Douglas grew to adore. Witty, erudite and elegant, Old Calabria is a literary classic, acclaimed as much for its sparkling prose as for its exquisite portrait of Italy's most unpredictable and colorful province.