The Hall of a Thousand Columns/india 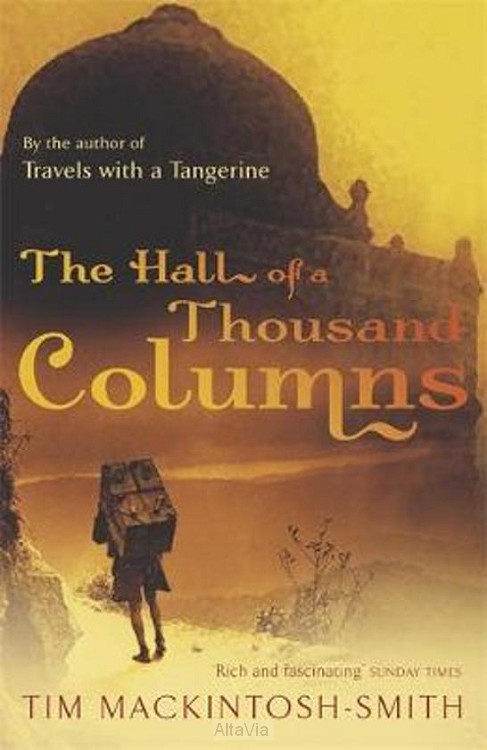 All the best armchair travellers are sceptics. Those of the fourteenth century were no exception: for them, there were lies, damned lies, and Ibn Battutah's India. Born in 1304, Ibn Battutah left his native Tangier as a young scholar of law; over the course of the thirty years that followed he visited most of the known world between Morocco and China. Here Tim Mackintosh-Smith retraces one leg of the Moroccan's journey -- the dizzy ladders and terrifying snakes of his Indian career as a judge and a hermit, courtier and prisoner, ambassador and castaway. From the plains of Hindustan to the plateaux of the Deccan and the lost ports of Malabar, the author reveals an India far off the beaten path of Taj and Raj. Ibn Battutah left India on a snake, stripped to his underpants by pirates; but he took away a treasure of tales as rich as any in the history of travel. Back home they said the treasure was a fake. Mackintosh-Smith proves the sceptics wrong. India is a jewel in the turban of the Prince of Travellers. Here it is, glittering, grotesque but genuine, a fitting ornament for his 700th birthday.